Content originally taken from eBella Magazine, “Building a team that lasts a lifetime -Taking your team beyond survival” by Kelly Townsend 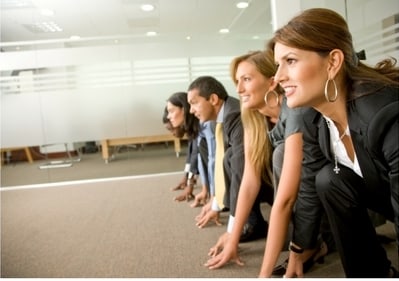 One of the challenging aspects of building a cohesive team in the workforce is creating the kind of communication and trust in the environment where people are free from operating inside the fundamental concern;” how do I survive this environment and keep my job?” The impact of people being driven to survive in the workplace is they suppress themselves, play it safe, hold on to judgments, opinions and complaints, ultimately thwarting the possibility of a dynamic and productive team environment. I have seen and assert people operate inside a superstition that if they address, and are in communication regarding difficult issues and areas that are not working with their supervisors, they fear, and are certain, they will lose their job.

People justify this view with statements that begin with the word” because”, saying to themselves and others: Because….They will never listen, Because…They don’t really care about us, Because…you can’t make a difference anyway, Because….they are going to do what they want, Because I am not going to lose my job it’s not worth it, Because …they don’t understand how it is for us, Because….they don’t think what we have to say is important.
We convince ourselves as to why, logically we are right , not to be in communication; meanwhile we sacrifice the cohesive and trusting environment that could be possible. We don’t realize that when we become right and believe we cannot communicate that the very environment we so desire , is thwarted and unrealized due to our own justifications and complaints. We become the very source of what we are complaining about.

Additional impact is, we don’t trust ourselves and others in this inauthentic environment so we pretend and then pretend we are not pretending. We become resigned, less productive and disenchanted. How do we get out of this trap? How do we lead the way to a trusting and cohesive environment? Stop pretending you are not pretending.
Have the courage to stop hiding and pretending. Shift the context from your right and this is why; to, “How can I make a difference and create a cohesive environment.” Give up your view is the right view and only a possible view. Inherently there is nothing wrong even though it seems that way to you. Blaming yourself and others does not work. Avoiding being dominated does not work.

Your access is looking for opportunities where you can be responsible for what is not working. Let go of all the “be causes” you have for not communicating. Every time you say you can’t communicate “because”, you assign cause to something outside of you that leaves you justified and right and with no say in the matter with which you are dealing. The suppressor of the cohesive environment is you when you are stuck with your position of being right. Take on being up to something bigger than your own survival, let go of being right and look for ways to have people and situations work. My experience is most employers appreciate someone who looks for how to have situations work rather than people complaining with no ideas to create what works.

It takes courage to be someone willing to deal powerfully and honestly with what is not working. That courage and honesty comes from people who are usually up to something bigger than themselves and their own identities survival. These people look for fulfilling on the shared commitments of the group. The commitments of the group become more important than a personal opinion. I have seen people who authentically breakthrough this fundamental concern of survival establish thriving and enjoyable environments. The cost of being right… because…costs way too much to the teams that experience the possibility of a cohesive environment. These teams thrive for years. 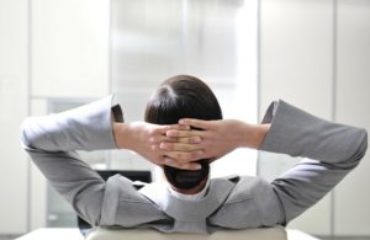 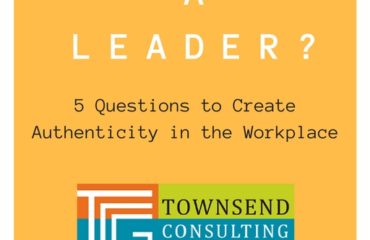 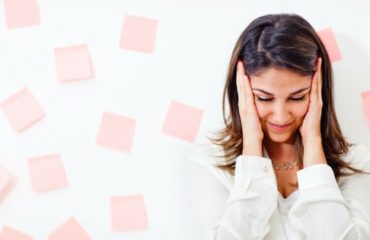